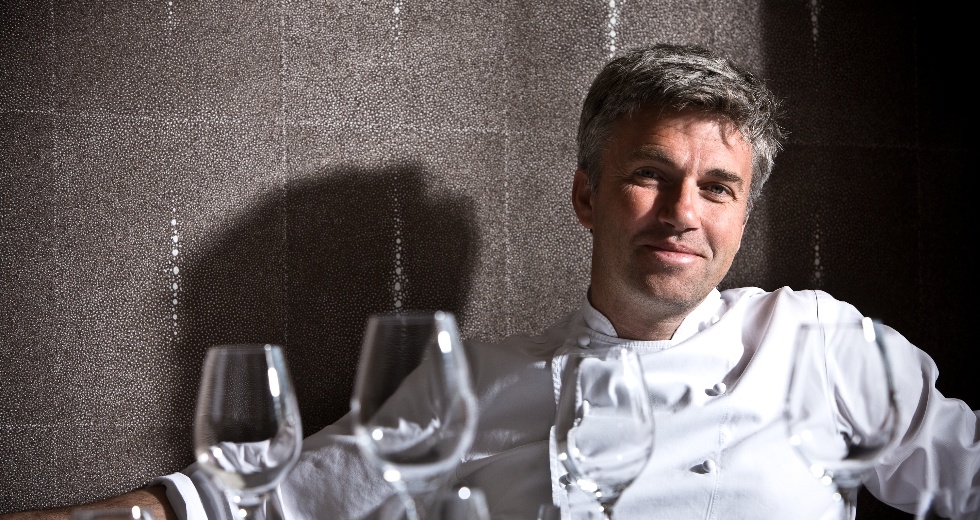 From rising stars to multi-award winning chefs, we are welcoming Edinburgh’s top talent to our kitchen at Vesta this winter. We’re joining forces to celebrate Scottish food and drink and support our partners, Social Bite in their mission to end homelessness in Scotland.

Each night will include an exquisite four course meal including an amuse bouche and glass of Moet & Chandon on arrival. All chefs will bring their own unique style to the events, starting in stunning fashion with Martin Wishart and his signature French/ Scottish cuisine on Thursday 1st November.

As a Michelin starred and multi-award winning restauranteur and one of the UK’s most highly respected chefs, Martin is quite simply an Edinburgh institution. He’s trained under the likes of Albert Roux, Michael Roux Jr and Marco Pierre White and with over 30 years’ experience in his fingertips, your taste buds are sure to be wowed by his exclusive Vesta menu.

Monies raised from the night will go directly to Social Bite to support their aim in ending homelessness is Scotland.

To book, email bookings@vestaedinburgh.co.uk or phone 0131 220 0773. Please note, full payment of £50 per person is requested at time of booking to secure your table.

Tuesday 27th November – Stuart Ralston, Aizle
Stuart has cooked for celebrities, worked worldwide alongside world-famous chefs and there is a three-month waiting list for his outstanding restaurant, Aizle in Edinburgh. Stuart’s Vesta kitchen takeover will certainly kick off your Christmas festivities in style.

Wednesday 30th January – Brian Grigor, Number One
As the son of a gamekeeper, Brian grew up surrounded by Scotland’s natural larder and his passion for regional produce certainly shines in the stunning dishes he creates as Executive Chef for Chez Roux Scotland and previously as Head Chef for Michelin starred Number One at The Balmoral Hotel.

Tuesday 19th February – Stuart Muir, Dine
Stuart was only 22 when he bagged both a Michelin star and a 3AA rosette at Knockinaam Lodge, Scotland’s youngest chef ever to do so. Nowadays, you’ll find him at his multi-award winning brasserie, Dine, where fresh, seasonal ingredients are treated with Stuart’s unique flair and passion.

Tuesday 12th March – Roy Brett, Ondine
Roy has worked in some of the UK’s best restaurants including the Savoy Grill in London and Rick Stein’s Seafood Restaurant in Padstow. He returned to his Edinburgh roots in 2009 and opened award-winning seafood restaurant Ondine, and more recently, The Fishmarket in Newhaven.